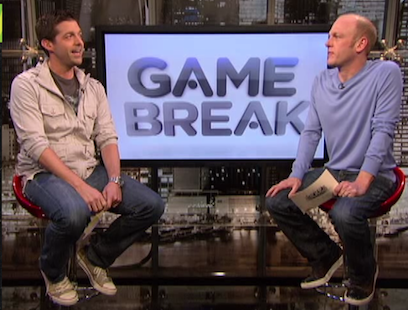 I’m not the type of person who believes everything I hear, and I don’t rely on reviews to tell me what to buy or ignore BUT I do trust a few sources in movies and gaming. Roger Ebert for film and G4’s X-Play/AOTS for video games.

On 11-10-11 Blair Herter and Adam Sessler came on Attack Of The Show’s Game Break segment and called the follow-up to the best game of the year 2006, “The best, most ambitious, most immersive game of this console generation.”

I later heard mention that Elder Scrolls V: Skyrim is probably the best game of all time and definitely the most immersive (massive) game they’d ever experienced in their 20-year career as game junkies and reviewers. 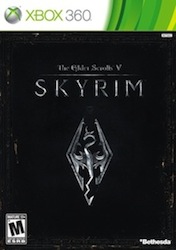 I finally got to play Skyrim yesterday, and I agree 300%. I’m setting down Modern Warfare 3, with it’s six hour campaign, for this and I’m going to wipe from my memory the audacity of Dragon Age II, one of the worst sequels of all time.

I’m devoting every second of my free time to this game. I don’t care how nerdy or sad that sounds, it’s THAT good. (If you want more description or selling points for this game, check out Adam Sessler’s review HERE)