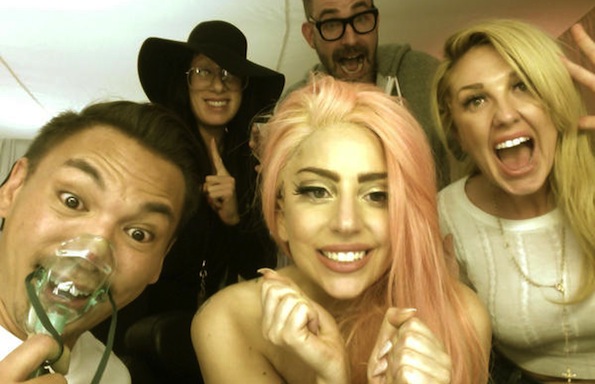 Karl Rove and Donald Trump aren’t the only ones freaking out over the election results. (TMZ)

Nobody can beat Taylor Swift on the charts, like, never ever. (Popdust)

Lindsay Lohan could return to jail for lying to the police about Porsche crash. (L.A. Times)