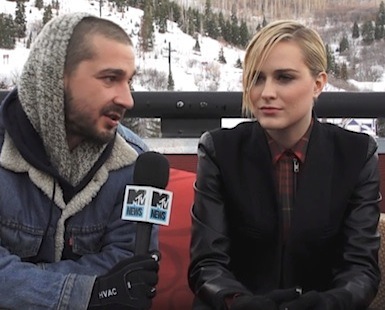 During an interview with MTV at Sundance, Shia LeBeouf sat with his Necessary Death of Charlie Countryman co-star Evan Rachel Wood and talked about how he prepared for his role as a young American man who travels to Romania because the spirit of his recently deceased mother tells him to. In the sit-down, LeBeouf praises Evan’s acting and talks about the time he dropped acid in real-life so he’d know how to act it out in the film.

“There’s a technique that Evan has that I don’t know yet. When I was 10 and she was 10 I was in [inaudible] pie fights. When I was 13 she was in Thirteen. I’ve always looked up to Evan,” he told a reporter in Park City, UT.

“You know I’ve never done acid before and I remember sending Evan tapes. I remember trying to conjure this, you know what I mean? And sending tapes and Evan being like, ‘Yeah, that’s good, but that’s not, but this is, but that ain’t.” 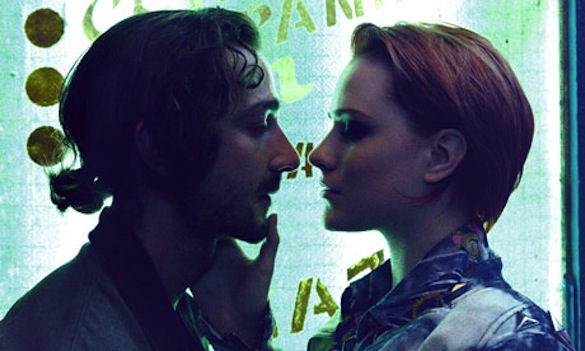 Evan, who seemed to almost be crying tears of admiration with his name on them, said “Not like I would know about these drugs or anything” despite almost marrying Marilyn Manson and starring in a Beatles musical.

I wonder how you judge if someone is doing a good job of seeming like they’re on acid? I’ve heard forgetting to know how to go to the bathroom because you can’t find your genitals is a good start.

The Guardian does not approve of the final performance, writing that The Necessary Death of Charlie Countryman has a “clumsy script,” is “very unnecessary” and has an implausible central love story that completely lacks chemistry. (Can’t wait!) 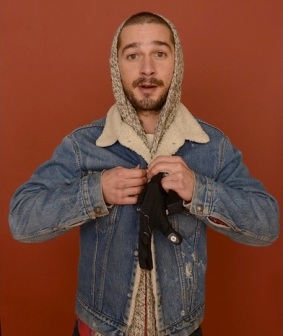 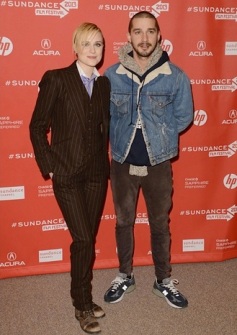