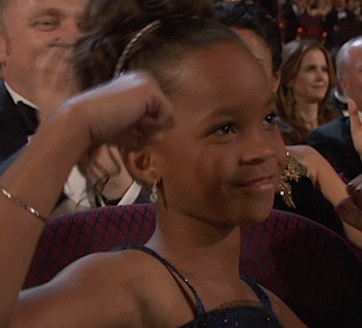 Instead of an Oscar, Quvenzhané Wallis won our hearts.

The 9-year-old Beasts of the Southern Wild actress clutched a puppy purse on the red carpet, telling Ryan Seacrest she chose her adorably adult Armani dress because it was “sparkly and fluffy.”

The two times clips of Beasts were thrown on the monitor during the ceremony, she flexed her tiny muscles like her character in the “I’m the man” scene of her film and smiled a broad and innocent smile more infectious than bird flu.

During a live Tweet of the Oscars, satirical publication The Onion decided it would be funny to call her the c-word. Because… shock value? 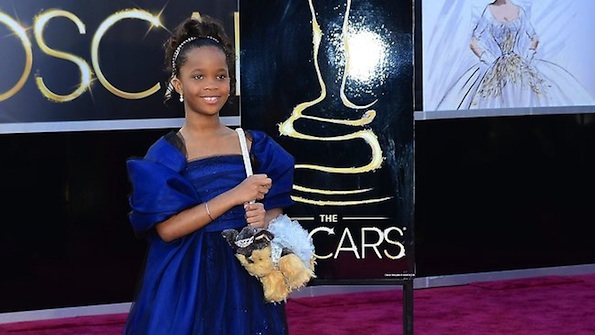 Here are the winners you care about, at the 85th annual Academy Awards:

#Boycott
[UPDATE] Onion CEO Steve Hannah has apologized for the Tweet, writing “Miss Wallis, you are young and talented and deserve better. All of us at The Onion are deeply sorry.”