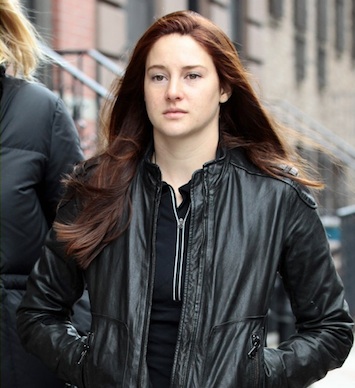 The Spider-Man series found their new Mary Jane Watson in Oscar-nominated actress Shailene Woodley of The Descendants and ABC Family’s The Secret Life of the American Teenager back in October 2012. After the newly ginger actress was seen walking around the set on Monday without makeup, the discussion of whether or not she’s right for the part resurfaced.

Disappointed nerds on i09 called her “plain,” “wholesome” and “not leggy enough.” Others said 16-year-old Chloe Moretz would have been a better choice and compared Woodley to K-Stew and Beaker from The Muppets.

“She looks like Channing Tatum in a wig,” one frustrated Collider reader wrote.

The few who weren’t quick to rudely suggest that she could never give Peter Parker a silky semi simply said to “Google her” for better pictures. 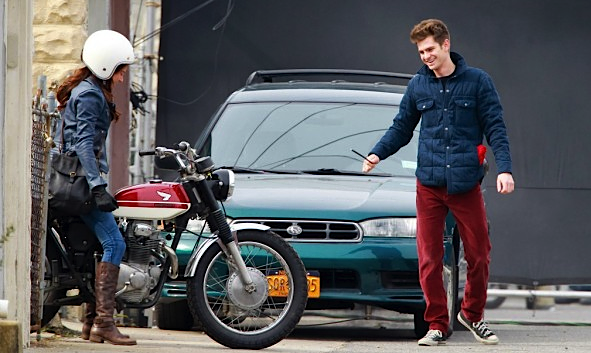 3 thoughts on “Shailene Woodley ‘Too Normal’ to Play Mary Jane in ‘The Amazing Spider-Man 2?’”