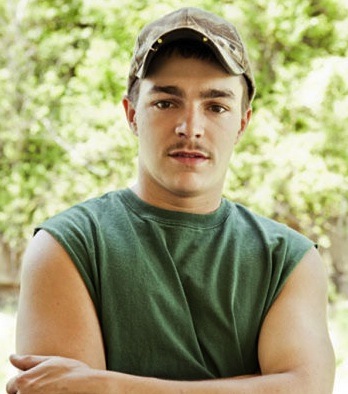 One of the nine cast members of Buckwild died on Sunday after crashing his car in Sissonville, West Virginia.

The bodies of 21-year-old Shain Gandee, his uncle, and an unidentified friend were discovered in their vehicle after being reported missing 31 hours earlier.

The car’s tail pipe was immersed in mud, causing the authorities to believe the passengers died of carbon monoxide poisoning.

Danny Jones, the mayor of Charleston, called for the show to be cancelled.

Of the few cast members on the show already two have had legal issues and now one has died.  The show only enhances the negative stereotype the Kanawha Valley already has. I hope the show’s life is short.  END_OF_DOCUMENT_TOKEN_TO_BE_REPLACED

Kombucha manufacturers were forced to pull their products from store shelves in 2010 after the government began investigating the alcohol content to see if it contained more than 0.5% and needed to be sold to over 21s.

Many speculated that Lindsay Lohan was to blame (isn’t she always) because she complained that the drink had set off her ankle monitor.

It’s all very sad and humorous because Kombucha is basically just liquified, non-hallucinogenic mushrooms. Most of the people who drink it (besides Lindsay and I) are certifiable hippies who collect feathers and skulls and won’t leave the house without a basket full of yarn and Tom’s of Maine products.  END_OF_DOCUMENT_TOKEN_TO_BE_REPLACED

Believe it or not, Adele’s critically acclaimed best album of the year which was released all the way back in January has only had ONE music video!

Until now, “Rolling In The Deep” was the singular video off of 21. “Someone Like You” recently became a big hit in the U.S. after she performed it at the VMAs in late August…