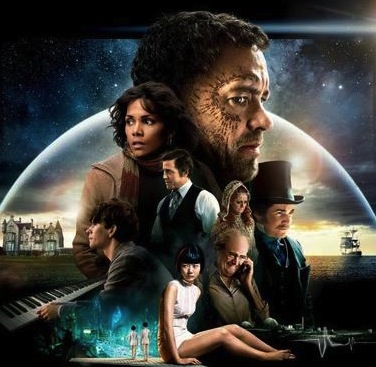 With a budget of $100 million, Andy and Lana Wachowski better hope their film, Cloud Atlas, makes more money in “another world” or life, because it came in third in its opening weekend and grossed a disappointing $9.4 million.

The complicated sci-fi flick, which features “six narrators spanning the globe and the centuries,” was beat by fellow R-rated drama Argo (in its second week), and PG children’s movie Hotel Transylvania.