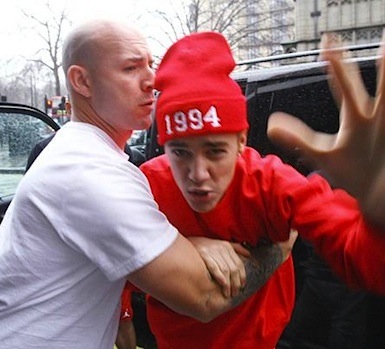 Us Weekly published an interview with Justin Bieber explaining that he’s not having a breakdown amid rumors that he spit in a neighbor’s face after Vin Dieseling his way up and down the street in his adopted Calabasas community.

“I have a big heart. I want to be a good role model, but some people want me to fail,” Vanilla Ice Jr. said. “I’m young and I want to have fun. I don’t think there is anything wrong with that.”

He’s young, his brain isn’t fully formed and he has to listen to Justin Bieber songs all day. I get why he’s so angry. 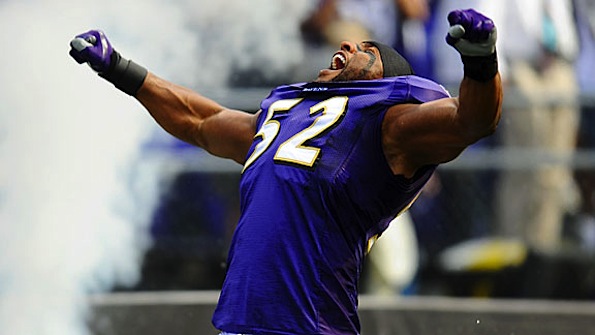 Ashley Judd and her husband Daria have mutually ended their marriage. (People)

I would not recommend watching the video of the Cuban baby getting a tattoo. (IB Times)

All the Steve Job makeup in the world can’t save Ashton Kutcher‘s performance. (Gizmodo

People magazine has confirmed that Robert Pattinson moved out, far away from the apartment he shared with Kristen Stewart. Actually, we don’t know if he officially moved out, but he did leave.

A “source” said “I’m not sure they’ll be able to recover from this,” and mentioned that Rob is “heartbroken and angry.”

Do we really need sources to tell us these things? WOW, I’m so surprised that Robert Pattinson is sad after his girlfriend cheated on him with a married man. He’s probably questioning forgiving her because he’d constantly be wondering if his ball hairs were grey enough for her.

END_OF_DOCUMENT_TOKEN_TO_BE_REPLACED 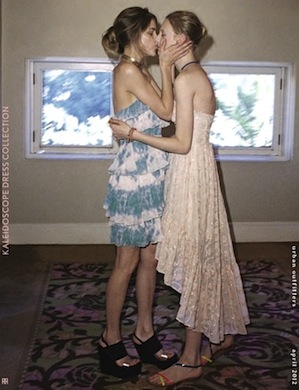 Urban Outfitters has come under fire by a group that would be completely irrelevant if we (me included) could stop helping them enter the spotlight.

I’m talking about One Million Moms, who have in the past rallied over use of the word “bitch” in the ABC show reviewed below, “pornography” in The Sports Illustrated Swimsuit Issue and Ellen DeGeneres appearing in JC Penney ads.

Lately they’re upset over two women kissing in the latest Urban Outfitters catalog. A message on their websites reads:

“WARNING! The April 2012 catalog from Urban Outfitters has begun arriving in home mailboxes the last couple of days. On page two of this catalog is a picture of two women kissing in a face holding embrace!  END_OF_DOCUMENT_TOKEN_TO_BE_REPLACED

What right does Bill Maher have making fun of Tim Tebow or bible humpers when he is too lazy to spell out the word “you?” Okay, backstory: notorious liberal atheist Maher went on Twitter and made jokes about Jesus fucking over Tebow because he lost so badly (40-14) to the Bills.

I could care less about what fundamentalist windbags are against this week, it’s usually the opposite of interesting. When I heard this story and read the Tweets I was much more surprised and shocked by Bill Maher’s typing style. “Pls?” “u?” “re” instead of “read?”

END_OF_DOCUMENT_TOKEN_TO_BE_REPLACED

No matter how much you enjoy tattoos, everyone knows or should (emphasis on “should”) know that face tattoos are not acceptable socially and are generally considered a sign of depleted mental health.

Earlier this month a picture of a woman who had tattooed Drake‘s rapper name on her forehead surfaced. A true fan woulda had “Aubrey” inked on the bridge of her nose or whatever, but regardless, the tattoo artist says he didn’t want to do it and had no idea who Drake was.

“I figured it was her hood…not some goofnugget R&B dude…I could have turned her away…the way I see it, if she’s got her little heart set on getting her forehead tattooed then she’ll just keep on trying until somebody finally goes through with it.”