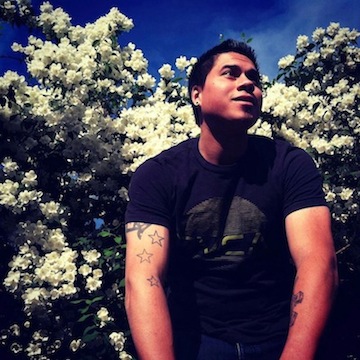 New details on Tuesday’s Clackamas Mall shooting in Oregon have emerged. The gunman, who killed two (not including himself) and put one in the hospital, has been identified as Jacob Tyler Roberts.

22-year-old Roberts carried a semi-automatic rifle (believed to be an AR-15, one of the same weapons James Holmes used in Aurora) while wearing a white mask and a bulletproof vest.

A witness/Macy’s employee told the Associated Press that Roberts, who eventually shot himself outside of the REI, announced “I am the shooter” before firing.