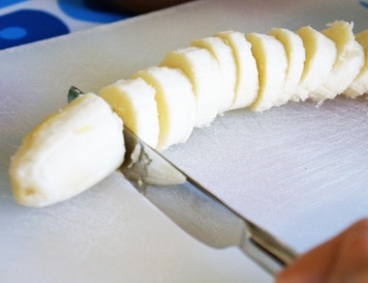 Doctors in Cape Town, South Africa were recently able to confirm the world’s first successful penis transplant on a 21-year-old man who lost his member three years earlier. And it only took 9 hours!

The man was 18 at the time of his initiation to manhood, when a surgeon accidentally cut off his entire shaft instead of just his foreskin.

Fortunately, things are starting to look up, as he reportedly sported a post-op erection during a follow-up procedure.  END_OF_DOCUMENT_TOKEN_TO_BE_REPLACED 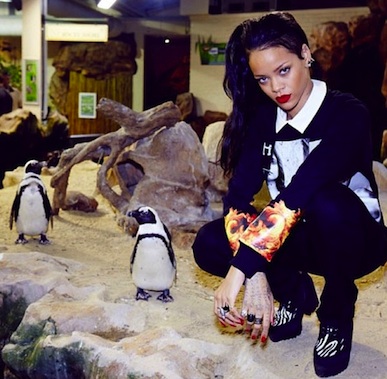 Leave it to Rihanna to jump into the penguin cage at an aquarium during a trip to South Africa like she’s on America’s Next Top Model.

Penguins be like, why u steal muh thunder, giant?

She did acknowledge the resemblance on her Instagram account, writing “Bitch stole my look” as a caption.

I know I haven’t talked about her since the 777 disaster, concert tardiness, and great boat a$$ incident of July, but I’m still harboring a lot of hatred over her never coming to Portland.