Danny Trejo, Michelle Rodriguez and Jessica Alba are back for Machete Kills, the anticipated sequel to 2010’s Machete directed by Robert Rodriguez (From Dusk Till Dawn, Sin City, Planet Terror).

William Sadler’s small town sheriff gets an all-too-critical call from the U.S. President to release Machete. (Who he took into custody without the use of Extremis.) It seems the President has a mission for Machete to take down an evil arms dealer played by a more sane version of Mel Gibson. 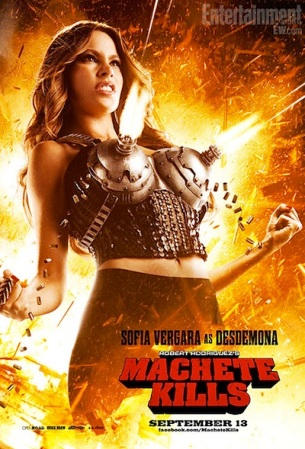 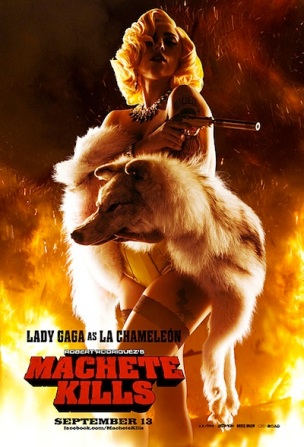 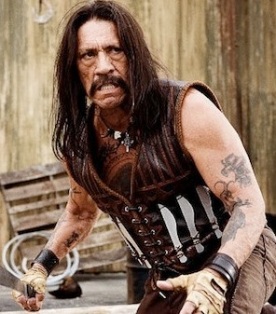 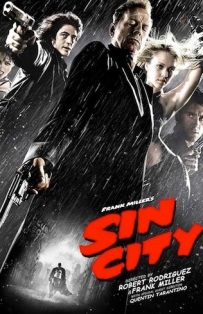 At this year’s Comic-Con in San Diego, Robert Rodriguez officially confirmed funding and titles for Machete and Sin City sequels.

A Sin City sequel has been rumored since the original movie’s release in 2005 while another Machete film was a lesser known topic. Rodriguez told the public that both movies had funding and that he’d like to start filming Sin City 2: A Damn To Kill For in the fall and is looking to included members of the original cast.