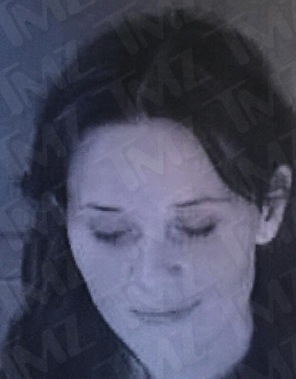 Southern belle Reese Witherspoon was arrested for disorderly conduct at 3:30 a.m. on Friday.

The adorable actress was reportedly handcuffed because she refused to stay in the car after her husband and agent, James Toth, was pulled over for a DUI in Atlanta.

Cops in Georgia are real douchebags. I mean, Reese is 5’1″ and couldn’t hurt a fly even if she wanted to. It doesn’t matter if she jumped out of the car with a machete yelling about severed heads.

TMZ says she tried to play up her celebrity status, yelling “Do you know my name?” and “You are going to be on national news” to avoid getting in trouble.

You do not simply arrest Reese Witherspoon. Her and Kristin Chenoweth are off limits. He should have just fed her a Snickers and ran.

UPDATE: The man who arrested her wrote in the report that she hung her head out the window and yelled that she was didn’t believe he was a “real police officer.”

Reese has released a statement saying she “clearly had one drink too many” and is “deeply embarrassed.” 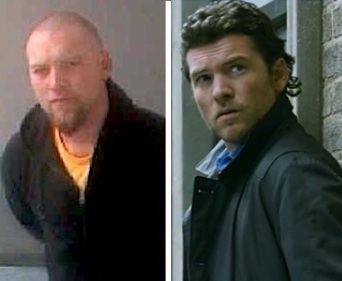 A doorman at Atlanta’s Vortex Bar & Grill got Avatar/Terminator Salvation/Man on a Ledge/Wrath of the Titans star Sam Worthington‘s panties in a bunch when he denied the actor access to the establishment.

Skinhead Sam (yes that’s his actual mugshot), was reportedly “highly intoxicated,” pushed the doorman and yelled “I’m a DEA agent! You fucked up now!” after he was refused entry and pepper sprayed in the face.

The charges against Worthington, who is playing a DEA agent called “Monster” in Ten co-starring Arnold Schwarzenegger, were dropped after the doorman accuser failed to appear in court to tell his side of the story…