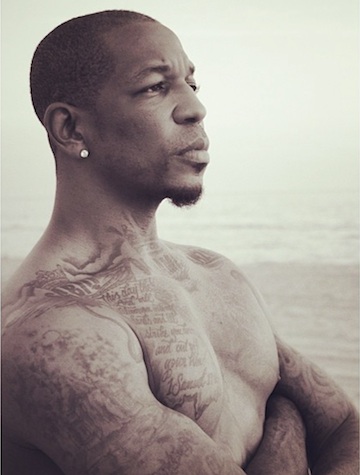 The only people who have seen Iggy Azalea’s sex tape at this point seem to be the “businessmen” over at Vivid Entertainment, who think the tape could actually be worth millions of dollars, possibly even more than saucer-eyed knob-polishers Kim Kardashian and Paris Hilton.

The only people BESIDES of course Iggy herself and her co-star, former boyfriend and manager combo Hefe Wine.

Azalea is busy denying the tape’s existence while her lawyers are busy telling TMZ that it was filmed “without her knowledge or consent” and Hefe is busy pretending like he had nothing to do with it ending up at Vivid.

There’s also word that Iggy – known back then as Amethyst Amelia Kelly – may have accidentally signed over the rights to it to the douchey ex. (Which is bullsh*t, because the contract only related to music and music-related videos.)  END_OF_DOCUMENT_TOKEN_TO_BE_REPLACED