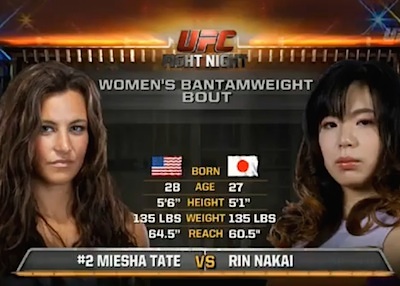 It wasn’t as easy of a fight as you would expect for Miesha, whose record was tarnished last year when she fought and lost to both Rousey and Cat Zingano.

At 5’1″ and 135 pounds of pure muscle, Rin Nakai is probably the most formidable women’s MMA opponent in Japan, but her much shorter reach proved too great an obstacle to overcome, with 5’6″ Tate out-grappling and out-striking her every time.

The fairly fast-paced fight went to the third round, when most expected to see an early KO or submission from the super versatile Tate, who has finished opponents with everything from armbars to head kicks. Ultimately, Nakai underestimated the woman who took Ronda Rousey to a third round, and the judges took notice. END_OF_DOCUMENT_TOKEN_TO_BE_REPLACED 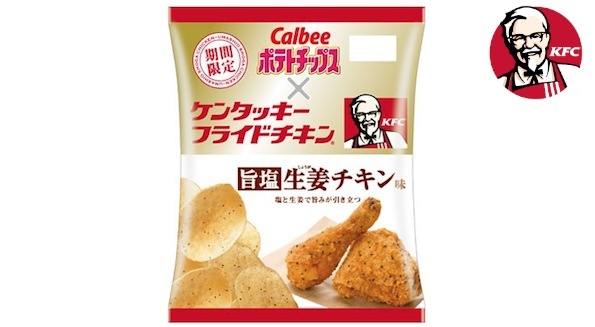 Amanda Bynes pleads not guilty to driving with a suspended license. (E! Online)

Obamney agree to not ask each other questions or look at each other’s vaginas. (Gawker)

Rapper Slim Thug wants to put a baby in it instead of a ring on it. (ohmyGAHH!) 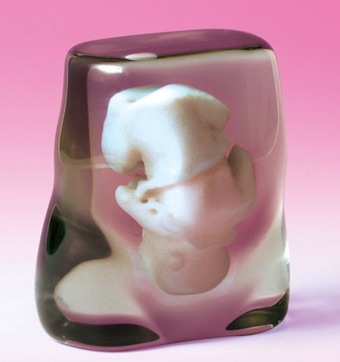 You know how people like to have portraits taken of their dogs, themselves, and their kids?

Well, a Japanese clinic and engineering firm have figured out how to make a 3D model of what’s still inside you – your fetus.

With the help of Fasotec and Tokyo-based Parkside Hiroo Ladies Clinic you can buy a clear-resin MRI-scanned mold of your baby at any stage of growth and it will only set you back about $1,275 American dollars (¥100,000).

The item/process is called “Shape of the Angel” and it comes in a tiny pink and white jewelry box. 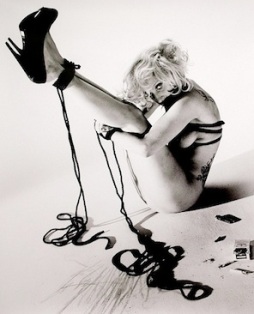 Well now some very interesting outtakes from the photo shoot are being released.

And when you look at them, don’t worry, I also felt like I was being shown police evidence photos that once fell out of a sex offender’s “secret” album…

Ever hear that song, “Teenage Enema Nurses In Bondage?” Well, this is more “Legal Lady G In A Hogtie.”

So, yes, no more delaying, here are some graphic pictures of Lady Gaga, there’s a shot of her balls, or proof of ball absence I guess, and also some Bisquick boobs…