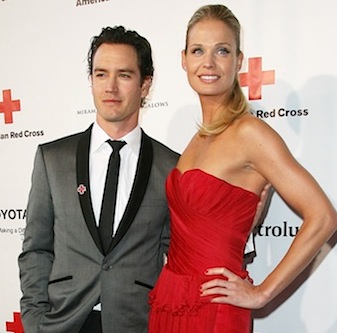 When I was about six years old, I would go over to my grandma and grandpa’s house to watch TV. I didn’t have television at home so when I visited them it was like the second coming of Christ, except Christ was Big Bird and Zack Morris in Saved By The Bell.

I didn’t have a “crush” on him, since I was still playing with Ninja Turtles and castle Legos, but Beach volleyball with Mark-Paul Gosselaar and Mario Lopez seemed a little more appealing than cow-tipping at the rural cesspool of my future.