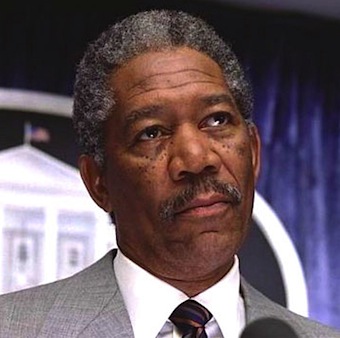 “First thing that pops into my head regarding our president is that all of the people who are setting up this barrier…they just conveniently forget that Barack had a mama, and she was white.”

I think Freeman was actually trying to say that we (whities especially) should keep in mind that our president is even more relatable to the country than a fully African-descended or Caucasian man, and that we shouldn’t constantly refer to him as “black.”  END_OF_DOCUMENT_TOKEN_TO_BE_REPLACED 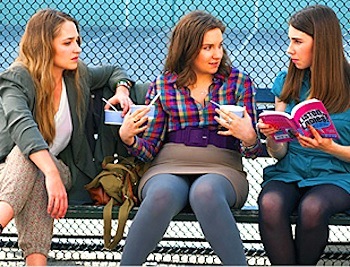 Lena Dunham has come to the defense of the show she created, writes, directs and stars in. HBO’s Girls (produced by Judd Apatow) has come under fire for being only about white women who don’t have to work.

These “rich white girl” complaints are easy to dismiss. I honestly couldn’t care less about diversity because so many shows with a variety of skin tones seem to have cast that way to avoid criticisms of this very nature. And who exactly is concerned about this? I’m guessing white women and men who caught half an episode or less. Was Friends diverse? Sex And The City? The Cosby Show? Entourage? Seinfeld? God no.

Gimme an ice pick to the eye every time I hear someone making a hullabaloo over Lena Dunham unless it’s because she’s original, funny and not afraid to “go there.”  END_OF_DOCUMENT_TOKEN_TO_BE_REPLACED