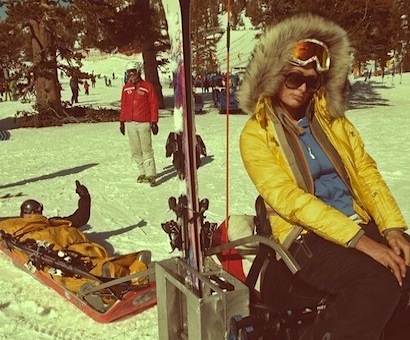 Do you rush to their side and never leave it, or do use the paramedics’ snowmobile as a prop in your twisted photo shoot while your mangled lover bleeds in the background?

Throw some custom-made Chanel goggles into the mix and you’ve got sociopath-socialite Paris Hilton in the previously mentioned scenario. To be fair, I think that is actually her “sad face.”  END_OF_DOCUMENT_TOKEN_TO_BE_REPLACED 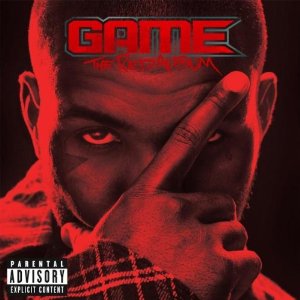