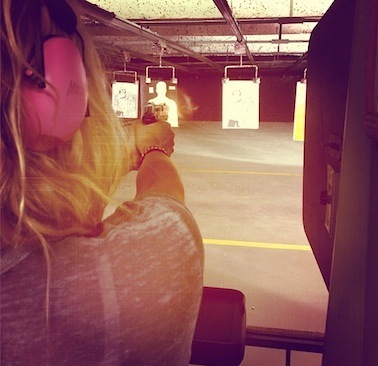 Ke$ha once called her greasy sophomore album, Warrior, “really positive, really raw, really vulnerable and about the magic of life,” and said that she rewrote the lead single “ten times” before deciding on the current version.

Now she’s singing a different auto-tune, denouncing “Die Young” after hearing that it had been pulled from radio stations because the lyrics could be considered insensitive to the families of the 6 and 7 year-olds lost in Newtown, Connecticut.

“I understand. I had my very own issue with ‘die young’ for this reason, I did NOT want to sing those lyrics and I was FORCED TO,” Ke$ha tweeted.  END_OF_DOCUMENT_TOKEN_TO_BE_REPLACED