We the blissfully ignorant public have recently learned that between at least the ages of 14 and 15, Justin Bieber had a VERY strong affinity for the n-word…

In two separate videos obtained by TMZ and The Sun, we see a young chuckling Biebs telling a black joke involving a chainsaw and singing the popular church hymn “One Less Lonely N*gger.”

Literally, if I could dip into Justin Bieber’s swear jar I COULD AFFORD TO HIRE AN ASSASSIN TO KILL JUSTIN BIEBER and still be richer than my friends.  END_OF_DOCUMENT_TOKEN_TO_BE_REPLACED

Super handsome African-American dads Kordale and Kaleb weren’t very surprised when people threw racist and homophobic shade at them for posting a photo of their morning routine with two of their three daughters on Instagram.

While the couple acknowledged in a statement to the Huffington Post that what they do in the comfort of their home is “no one’s business,” they also recognized that they knew the photo might get attention and they couldn’t go off the rails just because a bunch of assholes disagree with their lifestyle.

The only thing that surprises me is that common situations like this continue to shock others and are still considered “different,” even in the eyes of total jerk bigots with way too much time on their hands.

END_OF_DOCUMENT_TOKEN_TO_BE_REPLACED 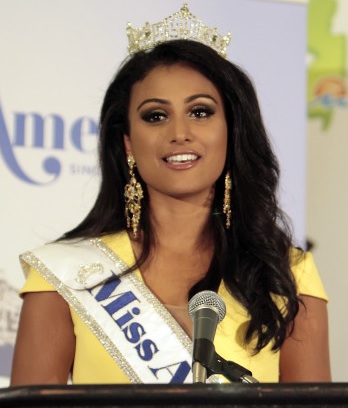 I don’t care much for beauty pageants of any kind besides the fictional one in Little Miss Sunshine, but this is bullshit. Every time a non-white person does something they’ve never done (like become president), corn-fed whities from the underpopulated depths of wherever-Wrong-Turn-was-filmed feel a need to remind us all that they’re not okay with it.

Well, of course they’re not okay with it. We liberals use the term “backwards” for a reason….

Getting mud on a truck is considered an accomplishment where they’re from.  END_OF_DOCUMENT_TOKEN_TO_BE_REPLACED

BREAKING NEWS: There are racist people in the world! So racist in fact that they would spew their crazy hatred and unfunny stereotype-themed jokes all over television and other public outlets because they literally don’t see anything wrong with it.

I’m not saying that it’s not a big deal, or that these people don’t deserve to be reprimanded, but being surprised that racism exists in 2013 is a whole other kind of ignorance.  END_OF_DOCUMENT_TOKEN_TO_BE_REPLACED

Paula Deen, Mistress of Carbs, maker of delicious, oozing vodka-soaked chicken with chocolate sauce and essence of Hostess Twinkies, has been terminated by the Food Network after she attempted to apologize (twice) for casually admitting that she uses the n-word.

Before telling the public they’d chosen not to renew her contract, the Food Network issued a statement assuring everyone that they do not tolerate bigotry no matter how delicious the bigot’s food is.

“Food Network does not tolerate any form of discrimination and is a strong proponent of diversity and inclusion. We will continue to monitor the situation,” they clarified.

Mrs. Deen and her people scrambled all day to set it right, booking an appearance on the Today Show that was eventually cancelled in favor of a second apology video (first HERE).

Clumps of mascara circled her eyes like helicopters behind Snoop Dogg’s house as her tears [and the tears of her fans] soaked into the ground and gave all the worms and moles severe chest pains and a sudden shooting pain in their arm.  END_OF_DOCUMENT_TOKEN_TO_BE_REPLACED 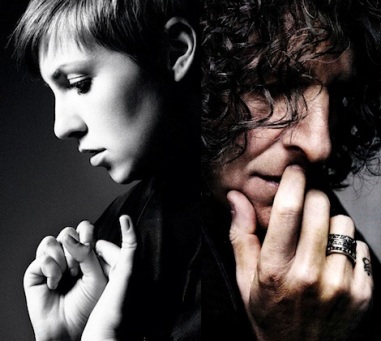 Lena Dunham called in to The Howard Stern Show on the 16th, covering a plethora of topics including her own nudity, the lack of nudity from the other female cast members on Girls, the ethnicity controversy, and Howard’s original and new opinion of her and the show.

Dunham said she first found out about Howard’s criticism of her while sitting backstage at The Today Show with British co-star Jemima Kirke and that she “thought it was funny” that he compared her to Jonah Hill (she returned the favor by comparing him to her presumably feisty Grandma Dot).  END_OF_DOCUMENT_TOKEN_TO_BE_REPLACED

Chevy Chase, apparently fed with his small-minded character on the set of Community, said something like “What’s next? Am I gonna say the word ni**er?”

Later Chase apologized to the cast and crew and is probably not an actual racist since he reportedly once marched in the civil rights movement.

But when is it okay to say the n-word, if ever?

I don’t think white people should say it at all unless maybe they’re doing a live reading of Huckleberry Finn to an understanding adult audience.

And in that context, there’s a deeper point about racism and the meaning in general.  END_OF_DOCUMENT_TOKEN_TO_BE_REPLACED

The publisher Yves Gijrath says there was nothing wrong with the article, but that Hoeke’s attitude and the way she went about her apology was ultimately what caused a rupture in her credibility.