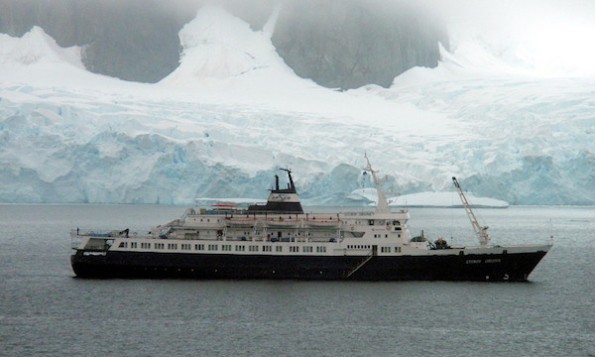 News of an abandoned cruise ship full of nothing but infected rats hit the web today.

After letting Bieber out of its sight, Canada is at strike two for doing nothing about the ghost ship full of hundreds of rats, who have “been eating each other to survive,” according to The Independent.

The diseased cannibal rats are currently sitting on a boat that was originally built in Yugoslavia in the mid-’70s for sightseeing cruises to remote, icy locations is now headed straight for the UK, you know, because Canadians are secretly cruel and want to remind England of all the sickly grey bodies that piled high in the streets during the rodent-spread plague of the 14th century.  END_OF_DOCUMENT_TOKEN_TO_BE_REPLACED