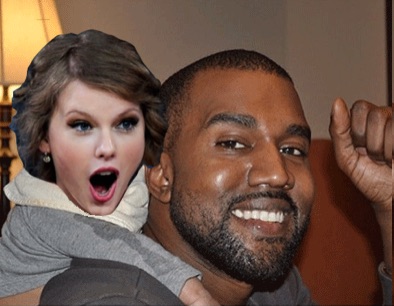 What kind of world am I living in? Apparently one where Kanye West and Taylor Swift bury the hatchet by recording sweet sweet music together.

Kanye hasn’t recorded sweet sweet music since 2010, and while I doubt a country/pop crossover with Taylor is the answer, it’s still astounding that he says he’s for sure going to make sure going to make music with the girl who’s moment he ruined on behalf of Beyonce all those years ago.  END_OF_DOCUMENT_TOKEN_TO_BE_REPLACED 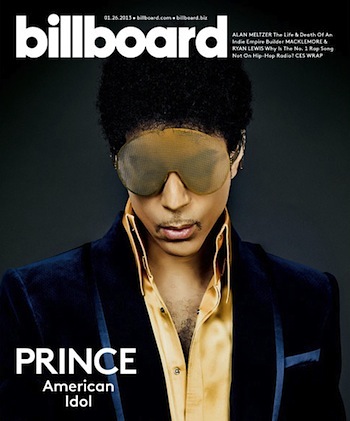 It was always about Madonna. She was getting paid, but at the same time we were selling more records and selling out concerts on multiple nights.  END_OF_DOCUMENT_TOKEN_TO_BE_REPLACED 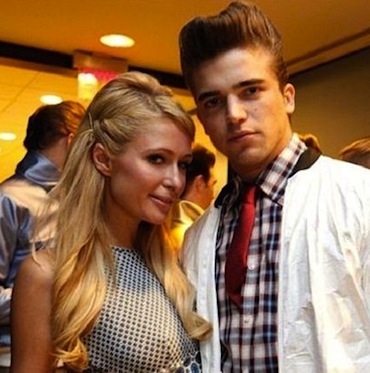 People are looking sideways at Paris Hilton lately because of comments about gay men that were secretly recorded in a New York taxi. The key part of the story is that she was in the car with her friend, an openly gay model.

Now, what she said was not by any means admirable, I just understand how it could have happened.

The most of them have AIDS thing was in reference to the gay hookup app Grindr, that she was being shown by her companion.  END_OF_DOCUMENT_TOKEN_TO_BE_REPLACED 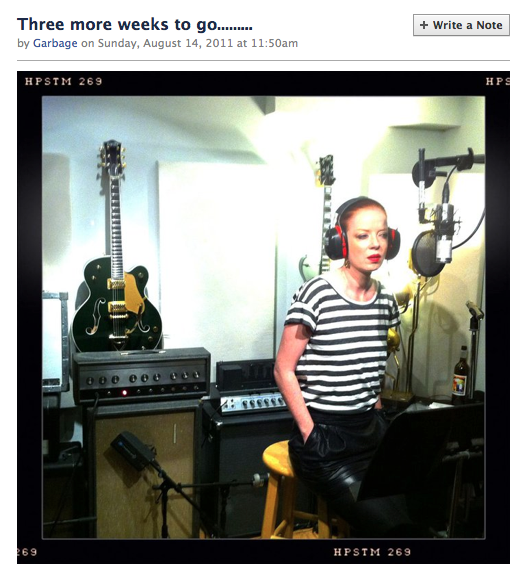 August 14, 2011 11:50 am Garbage posted a cryptic message on their Facebook page (above) a picture of Shirley Manson recording vocals, and the simple words,