When Tom Cruise was asked in court if Scientology was “one of the reasons” Katie Holmes divorced him, he reportedly said “That was one of the assertions, yes.”

But, since he’s still a Scientologist and finds all lines of questioning that in any way paint Scientology in a bad light super offensive (just as I find religions that are under 60-years-old super offensive), he is also quoted as saying “there is no need to protect my daughter from my religion.”

And I guess that’s sort of true since there aren’t a lot of children’s book about the power of Xenu’s silver booty shorts and hypnotizing lazer eyes. Or are there?

I haven’t been to that Church in awhile. Last time I was there I took a gem off the wall and sold it for a mansion and a helicopter and I think I may replaced Katie as their number one target. #DangerZone 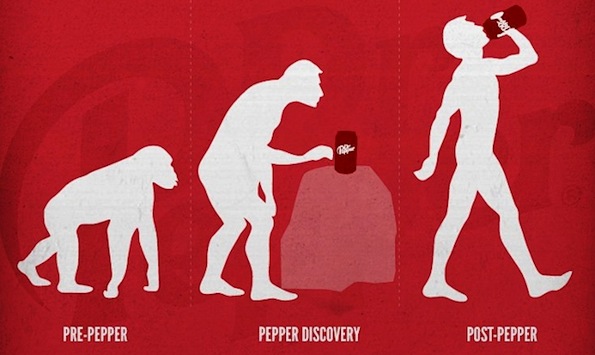