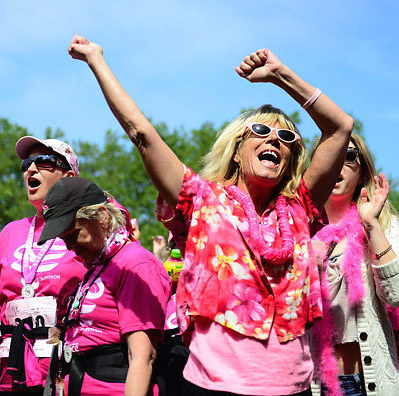 During the Susan G. Komen Race for the Cure it started to rain, but not the beautiful rain you love to run around in… Instead, it rained cat feces, cat litter, chicken breasts and a green liquid (Nickelodeon slime?). As it turns out, a lady from the fifth floor apartment that the race was going on by was the cause of the cat poop-throwing rage.

The police say that the women was so angry about the noise the race for cancer was making that she flung cat feces and frozen chicken parts. (Kind like angry birds but with cat poop and chicken.)

On Sunday morning, officers reported seeing a “hail of garbage” fall from a fifth story apartment in downtown Seattle.  END_OF_DOCUMENT_TOKEN_TO_BE_REPLACED 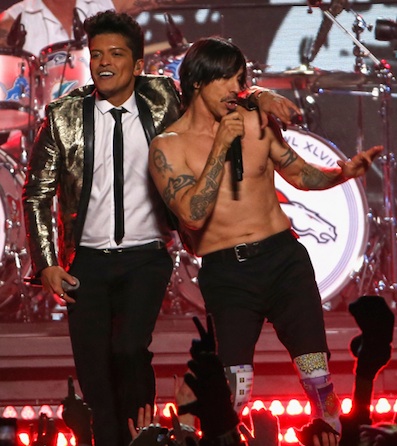 A map showing who was rooting for who during the big game has surfaced, showing that a staggering majority of Americans (besides in Oregon, Washington and Alaska) were crying disappointed tears into their hot wings, pizza and beer last night.  END_OF_DOCUMENT_TOKEN_TO_BE_REPLACED 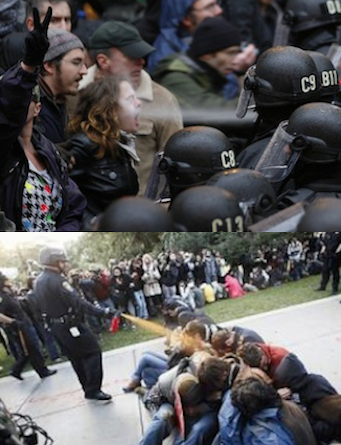 I said I wished the Occupy Portland Protesters had gotten pepper sprayed, and it looks like it happened. And, yes I have little sympathy, but not in the Portland case. They can throw around the words “non-violent” all they want but when the police demand over a loudspeaker that you leave the street, plus make mention of using chemicals against you, you should back the fuck off.

The uppermost image was captured last Thursday by a photographer for the Oregonian. It depicts Elizabeth Nichols getting a large dose of pepper spray directly to her eyes, mouth and nose. Now she’s a poster-child for the movement. Nichols said “It felt like my face, ears and hands were on fire.”