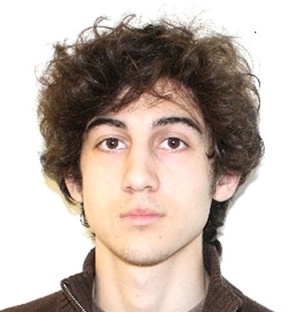 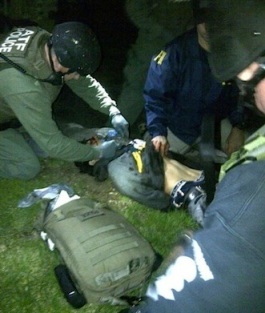 19-year-old Dzhokhar Tsarnaev was captured on Friday, April 19 after a city-wide search that turned Boston into a virtual ghost town.

Residents stayed inside, school was cancelled and businesses were closed down until around 8:45 p.m, when the standoff between the younger Tsarnaev and the police ended behind a home in Watertown.

Dzhokhar (known to peers as “Jahar“) and his brother, 26-year-old Tamerlan Tsarnaev, killed earlier in the day, were legal residents of the U.S. originally from Chechnya, Russia.  END_OF_DOCUMENT_TOKEN_TO_BE_REPLACED