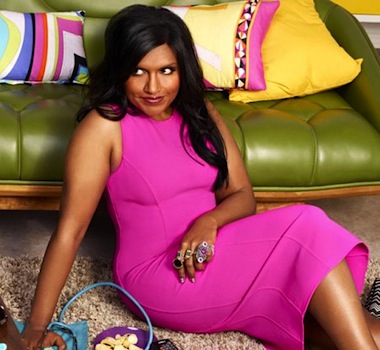 Mindy Kaling might have picked the right time to leave “the Office,” but her new show “the Mindy Project” is definitely a step in the wrong direction.

I am a raving fan of “the Office;” so much so that I am blinded by the most recent season’s absence of Steve Carell and I am willingly following the show into its ultimate death (I am thinking sometime in Spring 2013).

After last season wrapped, it was announced that even more long time collaborators would be leaving, including Mindy Kaling and Paul Lieberstein.  Kaling has gone off to Fox to do her own thing, which is apparently just one large self-masturbatory fantasy setting after another.  END_OF_DOCUMENT_TOKEN_TO_BE_REPLACED 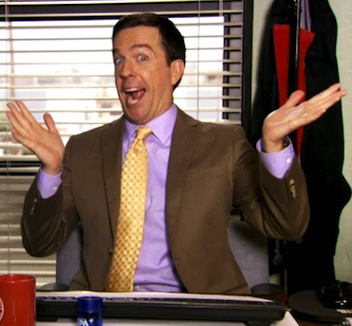 I have to admit, I don’t watch The Office,  and have no interest in watching it because I don’t understand it. Maybe I’m not “smart” enough, but to me the show is about as funny as watching kids drown.

Despite all that, I wanted to congratulate Ed Helms (The Hangover, Cedar Rapids) on landing the job as the coveted new boss.

His character, Andy Bernard, has been on NBC’s The Office since the third season, so he won’t likely have any issues finding his “groove” with the cast…