There’s this thing called the Redhead Event, where a bunch of soulless gingers gathered to collectively sacrifice blondes and brunettes in the middle of a cement park in downtown Portland.

Actually they were trying to break a world record, or they did. It just hasn’t been confirmed by the weird bored fetishist people over at Guinness.

1,300 to 1,600 recorded firecrotches beat the prior American record of 890 and the international record of 1,255. Attendees provided childhood photos to prove their natural redness.  END_OF_DOCUMENT_TOKEN_TO_BE_REPLACED

“I love my shape and I see no reason to diet because I don’t have health problems,” the 420-pound mother of four and former plus-sized model told The World Record Academy.

Ruffinelli adds that she keeps her figure by consuming “Mexican food, English breakfasts and chips,” making sure to clarify that her and her husband have “an amazing time in bed” and are able to do every position.

I’m not even going to say anything mean. See how I’ve changed. It’s actually hard to not envy this woman’s confidence and seeming lack of self-consciousness.  END_OF_DOCUMENT_TOKEN_TO_BE_REPLACED 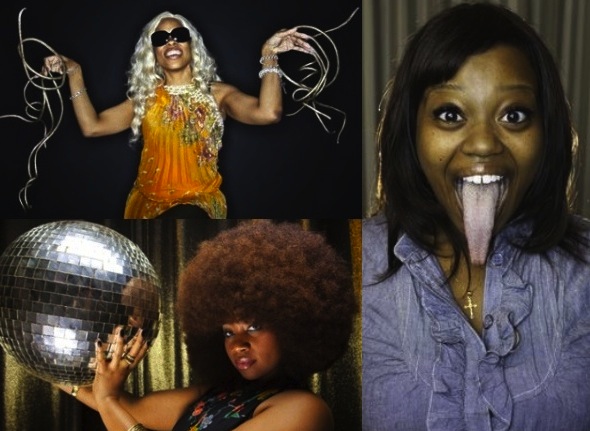 The Guinness Book Of World Records is usually just a book of records from people who tried something first, something too crazy to ever be uncontested.

Though sometimes, there are interesting records in there, things about music or book sales OR people with bizarre body parts, or extensions of body parts. (Not peens, pervs)…