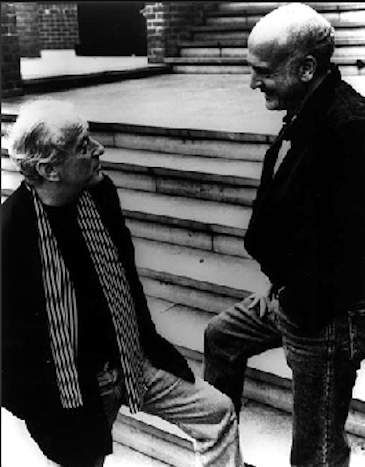 78 year-old Jerry Leiber (left) passed away today at Cedars-Sinai Medical Center in LA, of heart failure. Leiber is one-half of the songwriter duo responsible for the Ben E. King hits “Stand By Me” and “Spanish Harlem,” and “Hound Dog” originally sung by Willie Mae Thornton (made famous by Elvis) AND “Love Potion No.9” by The Clovers (which was covered by everyone from AC/DC to Neil Diamond to Robert Plant) 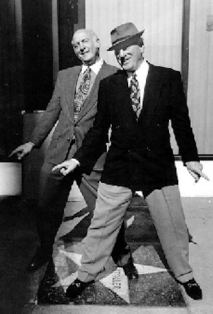 Leiber and Stoller have a star on the Walk Of Fame, and were inducted into both the Songwriters Hall of Fame and the Rock & Roll Hall Of Fame in the 80’s.

The duo famously described their partnership as, “Long, long years of stepping on each other’s words and toes and sentences” and Leiber was said to have brought “street cred” to the table, with his rougher background, a Jewish kid growing up in a black Baltimore neighborhood in the 30’s. 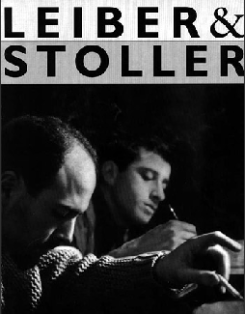 The two, both from the East Coast (moved West after World War II) met in LA in the 1950, and shortly after they wrote some of the biggest 50’s and 60’s hits in America.

[You ain’t nothin’ but a hound dog,
cryin’ all the time]

Leiber and Stoller were reportedly not fans of the way Elvis sang “Hound Dog,” calling it ‘too fast.’ They liked the slower version, and mentioned the song being about a man. So it’s only fitting that Big Mama Thornton’s version appear here in one of many tributes/obits on the net today.

[You know that gypsy with the gold-capped tooth?
She’s got a pad down on Thirty-Fourth and Vine…
Sellin’ little bottles of Love Potion Number Nine] 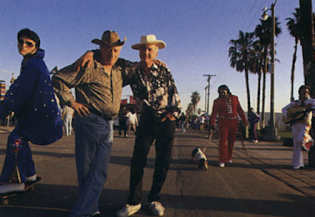 Rest in peace, talent. You seemed like a badass old man.