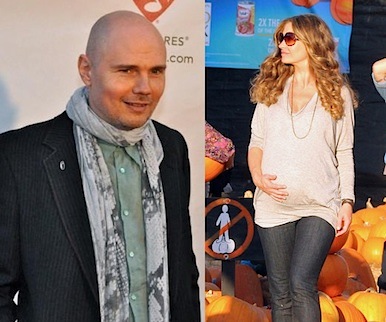 Famous couple (and naked bathtub video-makers) Eric Dane (Grey’s Anatomy) and Rebecca Gayheart (Jawbreaker) are suing their musician neighbor Billy Corgan over a eucalyptus tree that fell onto their property.

According to a lawsuit obtained by TMZ, a very pregnant Gayheart and her husband had to evacuate their flooding home after the tree knocked over a power line and fell into their home in Beverly Hills during a vicious storm in 2011.

And bald villain Billy Corgan is the evil mastermind behind it all, tossing whatever dangerous devices into Rebecca’s pregnant path that he can get his hands on. 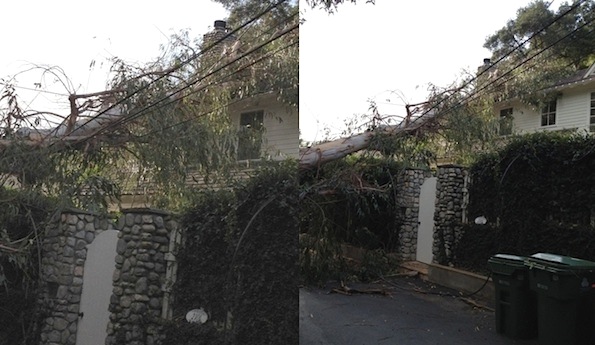 Corgan, by the way, says the allegations are “untrue” and that he wasn’t notified about the tree until long after the Final Destination incident. He is being sued for “nuisance, negligence, and injunctive relief.”

Funny how many pictures there are on the internet of Rebecca and Eric surrounded by pumpkins.