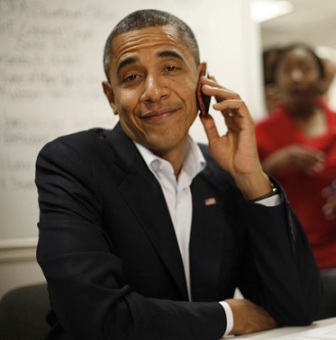 Today was a good day for Democrats. Colorado, Washington, Maine and Maryland made history for their yes votes on marriage equality measures and marijuana legalization, oh, and that Obama guy won.

In spite of Colorado and Washington’s recreational marijuana use laws (Initiative 502 and Amendment 64) passing, the states still have a way to go in terms of actual results, so don’t take your pipe on a walk just yet.

Huffington Post and other websites report that it could take months, possibly even a year, for 21-and-overs to legally buy pot.

The voters have spoken and we have to respect their will. This will be a complicated process, but we intend to follow through. That said, federal law still says marijuana is an illegal drug so don’t break out the Cheetos or gold fish too quickly.

Gay, blunt rolling Americans (everyone) hissed in joy, using Cheeto-flavored goldfish as confetti while the Republicans talked about moving to Canada, but didn’t because the ice would freeze their series 600 Skynet-stamped joints.

You don’t have to ask who I voted for, because you know it was Snooki/Lohan.