Some might call Nico Vega a small band for their ability to fly under the radar, but you could never call their sound or vision anything but big.

The band (which I’ve seen four times at local bars and once as an opener for Metric) have undergone changes in 2012, like the addition of bassist Jamila Weaver and the birth of frontwoman Aja Volkman’s daughter with Imagine Dragons’ Dan Reynolds. 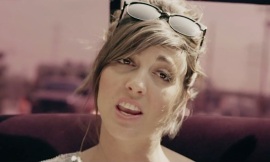 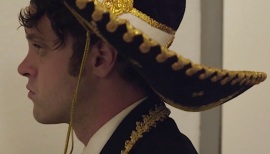 Forget about motherhood slowing Volkman down. Her, Rich Koehler and Dan Epand (who directed “Easier”) have big things in store, like the new album, We Are The Art. “Beast” appearing in a trailer for BioShock Infinite and the new Tom Cruise movie couldn’t hurt either. Bonus video: