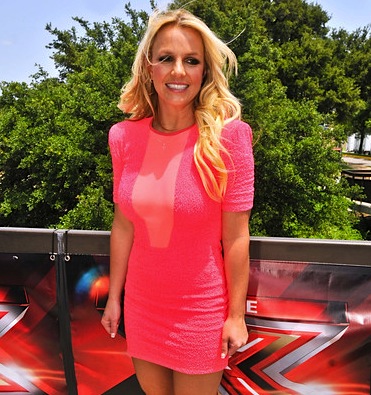 Today it was announced that Britney Spears removed herself from The X Factor before Simon Cowell canned her and her cans for delivering the wrong kind of crazy.

As much as I love her I don’t think I’ll miss the polite clapping and three or four-word comments like “I really enjoyed it” or “You’re a diva!” (in a positive context).

Come on. This is no surprise. We knew from the get-go that this was a one time thing. Britney was paid $15 million to make faces and walk out and wave with Demi in the beginning of the show for a few months…

She probably wants to come back about as much as Simon wants her to, which is not at all. It’s time for her to work on her music, and sit at home ordering Fox Racing gear for her sons.

I’ll be surprised if Khloe Kardashian returns either, though her cluelessness about what to say to an audience translated to funny television (because of her confidence), instead of sad and bizarre TV. 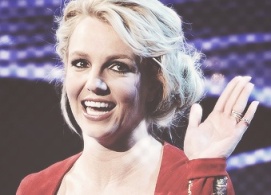 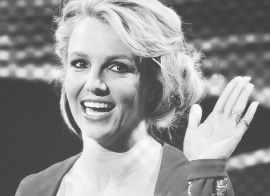 (I would have been more excited if that new Justin Timberlake YouTube announcement had been that he’s “ready” to give Britney a hug.)