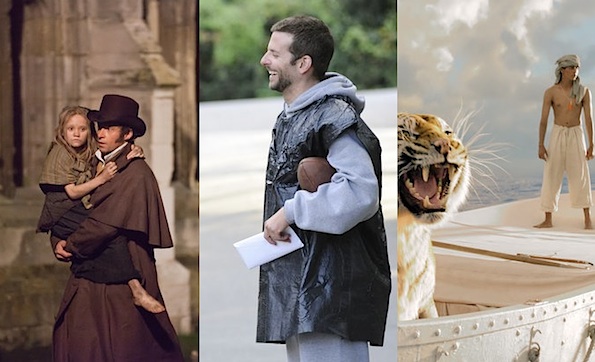 You can read the full list HERE, but let me first go over a few of the snubs…

As usual, many directors whose movies were nominated for Best Picture did not receive an actual directing nod. This year that distinction goes to Ben Affleck (Argo), Kathryn Bigelow (Zero Dark Thirty) and Tom Hooper (Les Miserables).

I was surprised and happy to see that Jennifer Lawrence, Robert De Niro, Jacki Weaver AND Bradley Cooper (especially) were nominated for their roles in Silver Linings Playbook. 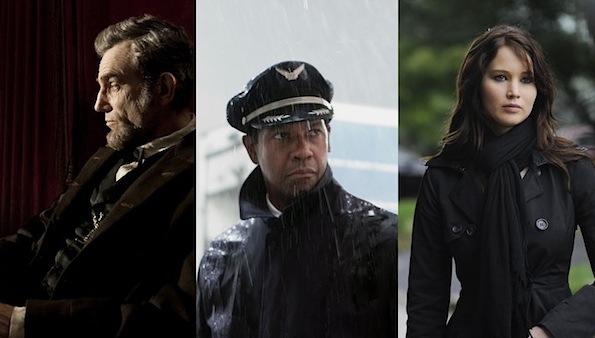 Denzel Washington deserves to win Best Actor for Flight, which I just watched a few weeks ago. (It’s about a pilot who avoids killing everyone in a crash because of cocaine and booze).

Most nominations: Lincoln. Second most: Life of Pi. Third most: Zero Dark Thirty.

[Random fact: Quvenzhane Wallis, 9, and Emmanuelle Riva, 85, are the youngest and oldest to ever be recognized for Best Actress.]