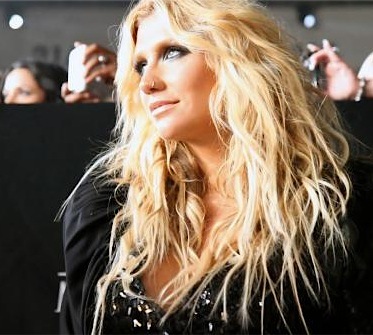 I have a bad feeling about the Ke$ha reality show MTV just okayed.

Maybe it won’t live up to its full potential, like Snakes on a Plane. Maybe it’ll die after two seasons the way The Ashlee Simpson show did.

What if it isn’t about Ke$ha drinking her own puke out of an iron lung??

So what will My Crazy Beautiful Life (also the name of her book), which debuts in April, actually be about? Ke$ha says it will reveal a “more complete picture” of her life, which is “real” and “not at all glamorous.”

Surprisingly little is known about the woman who sings about glory holes and whiskey toothpaste. We do know that she’s an accomplished songwriter (don’t laugh) who could probably retire from touring and make a living as a songwriter, like Linda Perry.

Yes, she’ll spend some time in the recording studio. What else? Well… Ke$ha loves the following things:

One other thing. Ke$ha is kind of a loner. She doesn’t go out much and does not have any known celebrity friends. I’m excited to see how the humans interact with the Gaia-worshipping mermaid.

Check out more deets about about my @mtv show here: http://t.co/qGnDcTOO #mycrazybeautifullife

P.S. Does anyone remember when Juliette Lewis had a reality show? I could swear it was more than just a one-hour VH1 special.