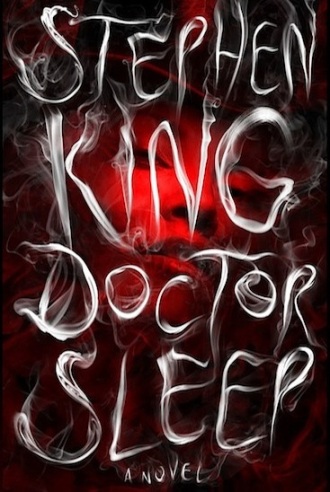 Stephen King is currently putting the finishing touches on a sequel to one of his most iconic novels ever. Over 36 years later, 1977’s The Shining will see a follow-up titled Doctor Sleep on September 24, 2013.

The book will focus on middle-aged Daniel “Danny” Torrance. Still haunted by his past at the Overlook Hotel as a five-year-old, Dan has moved to a town in New Hampshire and sustains a job at a hospice center. There he befriends a preteen girl who, like him, was born with gift of telepathy and precognition.

Torrance is faced with protecting her from a cult of evil men who seek out and harm children who “shine” for their own personal gain.

(No exact mention of Danny’s mother Wendy, but I imagine King will give her a cameo in the form of a telephone conversation or visit…)

Doctor Sleep was inspired the real-life therapy cat Oscar, who appeared in the news after a Brown University professor noticed the animal’s ability to foresee the death of patients at a hospice center.