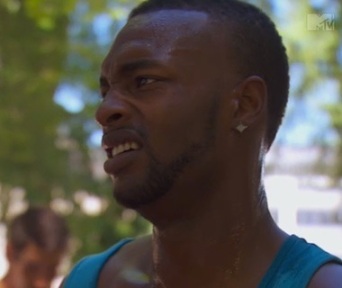 I’m sorry that the male cast of The Real World: Portland are misogynist boars who spend their time flashing women and deciding who has the hottest ass in their concrete mess of a house. And I’m sorry that the nicest female cast member is a Hooters waitress…

It may be an accurate representation of the human race, but it’s a terrible representation of Portland, Oregon. In the first episode “Bondage, Butts and Burlesque,” the cast goes to – you guessed it – a burlesque show, where they run into swingers (okay, sort of accurate) and sweaty Jersey Shore types.

Yes we have clubs. Every town does. We have a nightlife that consists of microbrews, $2 Pabst, karaoke, concerts, strip joints and 24/7 Voodoo Donuts. The typical Portlander does not “go clubbing,” but typical people do, and I suppose that is the “reality” portion.

Producer Jonathan Murray recently said that they really tried to embrace the “hipster feeling” of the town, but I’m not seeing it. I couldn’t stop yelling “THAT’S NOT PORTLAND” at the TV and wondering where all the Stumptown-drinking mountain men with fedoras and tobacco-stained fingers were. (The Pearl District is the “fancy” part of downtown, and the absolute wrong place to go hipster hunting.) 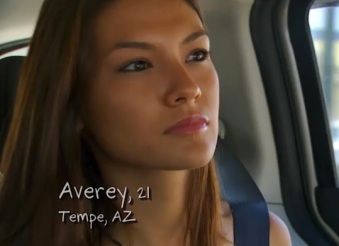 Want to meet the cast? Me neither… Averey Tressler from Tempe is the only okay one.

The least awful guy (Johnny) says things like “You got a cute face and nice boobs, and the ass is feeling that flow, so, you’re fine.”

Will I continue DVRing the show? Yes, but the jury is still out on whether or not I’ll watch five minutes and delete them in a fit of rage.