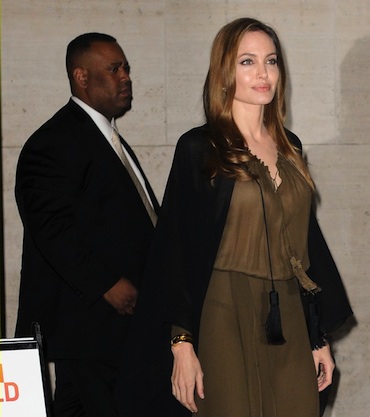 Angelina Jolie explained her recent absence, revealing that she had joined the likes of Giuliana Rancic, Sharon Osbourne, Kylie Minogue, Kathy Bates and the tens of thousands of American women who undergo mastectomy a year, in a New York Times piece titled “My Medical Choice.”

Jolie wrote that the decision to have her breasts surgically removed and replaced with implants came after doctors learned that she carries a gene that heavily increases the chance of developing breast cancer.

In the heart-melting article, she describes the process, which began in early February and ended in late April, and encourages others to be brave and get tested.

My chances of developing breast cancer have dropped from 87 percent to under 5 percent. I can tell my children that they don’t need to fear they will lose me to breast cancer.

She says it was “not easy” but had to be done for the sake of her family, writing that Brad Pitt was with her for every minute of it and has been “so loving and supportive.”

On a personal note, I do not feel any less of a woman. I feel empowered that I made a strong choice that in no way diminishes my femininity.

Sharon Osbourne famously called the surgery a “no-brainer” in an interview with Hello! Magazine. 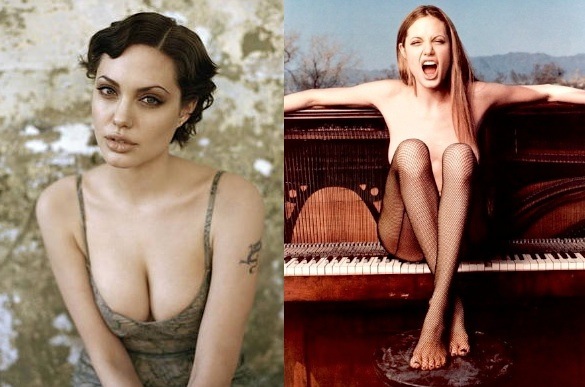