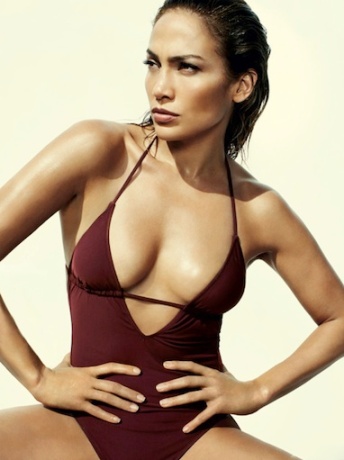 Jennifer Lopez is pissing a lot of people off after performing “Happy Birthday, Mr. President” to the leader of Turkmenistan, Gurbanguly Berdymukhamedov (yikes, we’ll call him Gurb), on Sunday, garnering criticism from the Human Rights Foundation and pretty much everyone.

Why? Because Gurb is a corrupt authoritarian leader of one of the most corrupt and repressive countries in the world. He has been in power since 2006 and has made no improvements whatsoever to the country’s quality of life, which needless to say, is low.

He’s kept in place previous bans on everything from video games, to car radios, to facial hair. The state maintains a high level of control of the media and news, and is ranked as one of the most censored countries in the world. And any government opposition will get you life imprisonment.

“Lopez obviously has the right to earn a living performing for the dictator of her choice and his circle of cronies, but her actions utterly destroy the carefully crafted message she has cultivated with her prior involvement with Amnesty International’s programs in Mexico aimed at curbing violence against women.”

Lopez has since “apologized“, but it’s certainly not going to bode well in the coming days–remember what happened with Hilary Swank? If JLo is smart, she’ll do the same thing and donate any money she made from the event to a charity (Amnesty, perhaps?). And then maybe next time she’ll think twice before performing in front of a leader of a country with “stan” in it. It’s pretty astounding that she wouldn’t have figured that out the first time.

Seriously, don’t you have a guy for that? Who’s booking your gigs? Call me.

One thought on “Jennifer Lopez Performs for Corrupt Turkmenistan Leader”