Comic Con is a wonderfully weird place.  It’s where nerds go to shine, to bask in all their comic book, superhero, video game glory.  It’s smelly, it’s filled with ridiculous costumes, and it’s packed wall to wall with hoards of people.  I attended for my first time this past weekend, and it was fucking awesome.

Also, it will hereby be referred to as “The Con.”

There was a Storm Trooper: 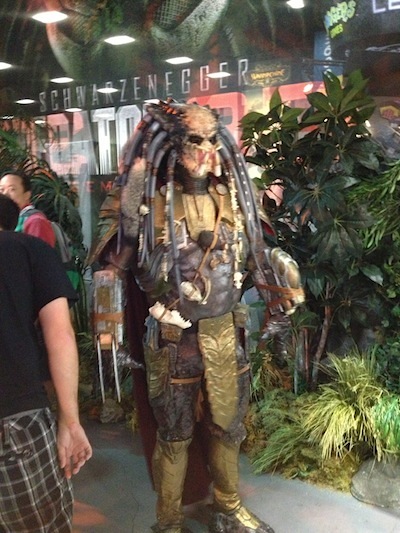 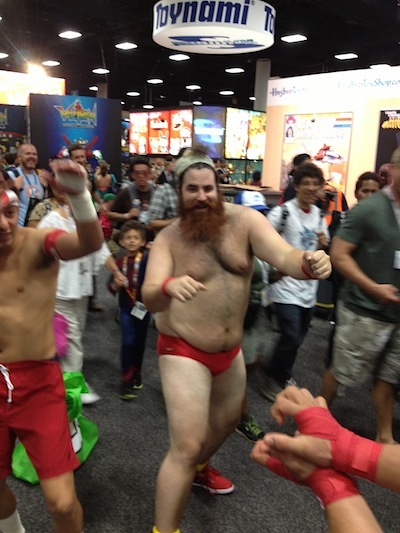 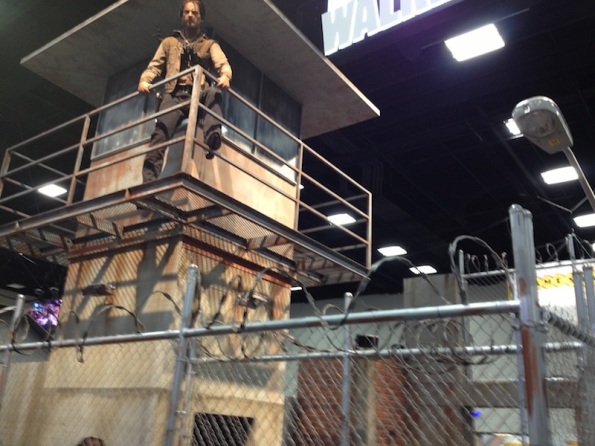 And this Hyundai Zombie Survival Machine:

The panels have become a huge focus and source of buzz that surrounds the convention. Some quick highlights:

– There will be a Superman-Batman movie directed by Zach Snyder

– Season premier of How I Met Your Mother will once again feature the kids, aged 8 years

– Ultron will be the villain in the new Avengers movie

If you’re a comic fan or just a film/television fan, The Con is your Coachella–tell us what Comic Con news you’re most excited about!