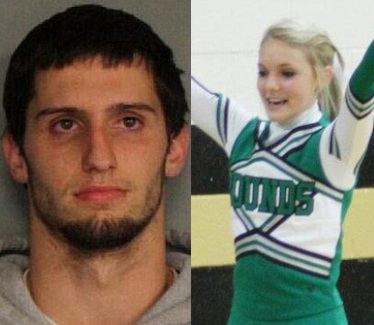 A sexual assault case in Missouri is garnering national attention, drawing many comparisons to the Steubenville rape case after an investigative piece by The Kansas City Star titled “Nightmare in Maryville.”

Like Steubenville or not, the testimony of 14-year-old Daisy Coleman against football player and son of a former Republican representative Matt Barnett is haunting on a stand-alone basis.

The case against Barnett was dropped, but the teen and her mother, who discovered her “nearly unconscious” on the lawn of their home in early 2012, are now pleading to have it reopened.

Barnett allegedly had non-consensual sex with an intoxicated Coleman. Another boy claims to have filmed a portion of the encounter. Eventually, the Colemans were driven out of Maryville due to cyberbullying.

Melinda Coleman says local law enforcement officials knew this was not the first time Barnett and his friends had taken advantage of girls in the town, and did nothing to stop it.

Both Daisy and her friend, Paige Parkhurst, have gone on television programs to bring awareness to the story. Parkhurst claims she too was sexually assaulted at the party and witnessed several boys handing Coleman “drink after drink after drink” until she was completely incoherent.