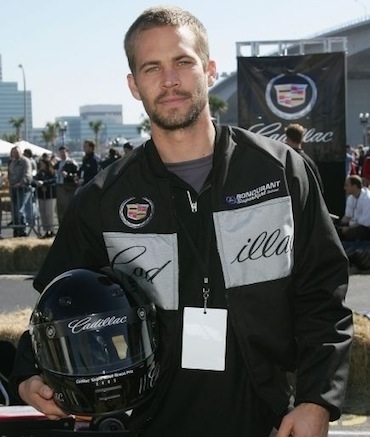 Paul Walker‘s cause of death was revealed today by the Los Angeles County Coroner’s Office. He was in a horrible flaming car crash so it’s not exactly a huge shocker that he died from the combined effects of “traumatic and thermal injuries.”

While we’re waiting on toxicology reports that will likely come back negative (because it was 8:30 in the morning), a man who attended the charity event Walker was driving home from at the time of death has shared his last words…

“We’ll be back in five minutes.”

Because Walker was relatively young and fellow young people of today are absolutely INSANE, there are a bunch of cockamamie conspiracy theories floating around.