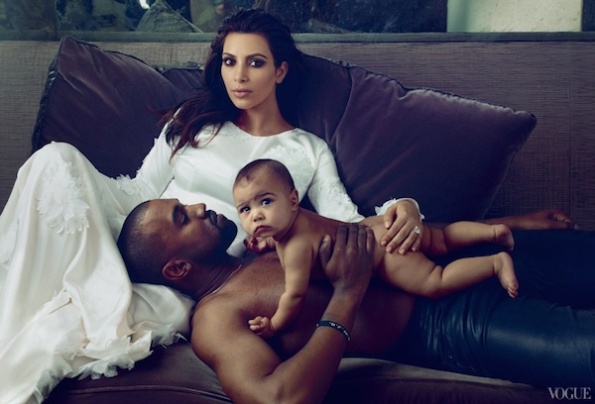 The latest Vogue spread featuring Kim Kardashian, Kanye West and their daughter North has its own “Kanye taking a picture of your selfie” meme and has caused Sarah Michelle Gellar and others to consider canceling their subscriptions, which probably means it was a success.

You’ll notice the photo below has a wall of mirrors as a backdrop and not a single reflection of Kanye. Buzzfeed, Celebuzz and others had appropriate responses, guessing what was actually on the iPad and placing him at the scene of other famous selfies. 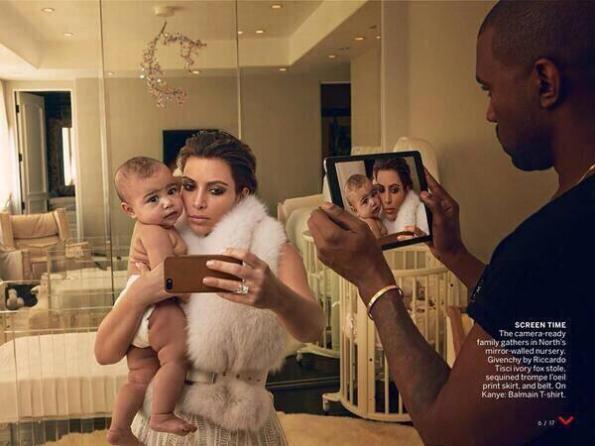 The wording of someone with a thesaurus AND knowledge that the people he wrote the article about won’t actually be able to read it. 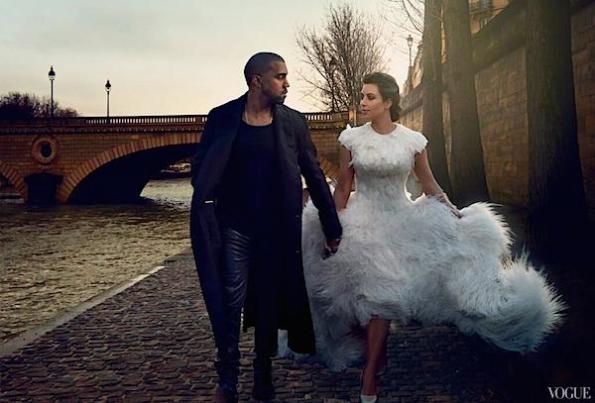 Random fact: because diamonds and cars are boring everyday gifts, Kanye recently bought his true love TEN European Burger King restaurants that, like North West (she is to Kim what her and her sisters are to Kris Jenner), will continue to provide an income. Romance truly is in the air… 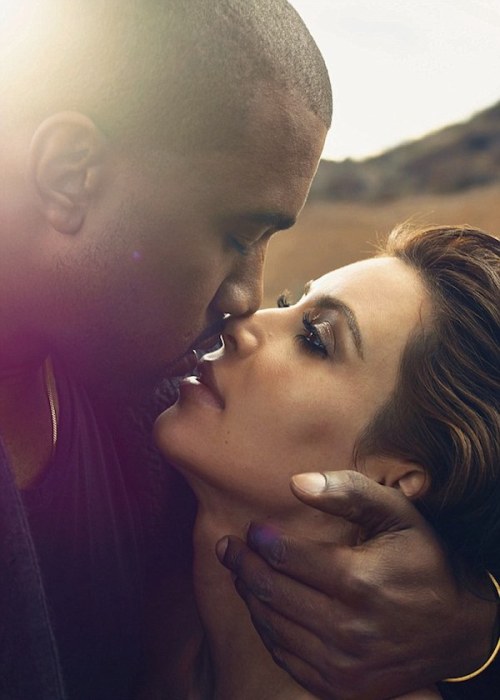