Terror broke out in Santa Barbara near the town’s University on Friday night in an event that is being called the “2014 Isla Vista Massacre.” According to police, the suspect was “severely mentally disturbed” and fatally stabbed his three roommates in their apartment before killing two women, one man and himself during a drive-by shooting from his BMW on the streets of Isla Vista. 13 others were injured.

You needn’t ask yourself “why” in the case of shooter Elliot Rodger, who went into great detail about his reasons for committing such heinous crimes. In videotapes and notebooks obtained by the authorities, Elliot described himself as a 22-year-old virgin who was constantly rejected by women and had “never even kissed a girl.”

“I don’t know why you girls aren’t attracted to me. But I will punish you all for it” Elliot said in a seven-minute video uploaded to YouTube before the crime.

Sheriff Bill Brown says that the shooter attempted to fulfill his promise to “slaughter every single spoilt, stuck-up, blonde slut” in the “hottest sorority house of UCSB” by heading to the Alpha Phi sorority and banging on the door for a few minutes, but left after no one answered and decided instead to open fire on college-age women who were unlucky enough to be outside at the time. 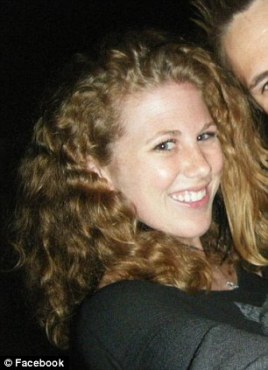 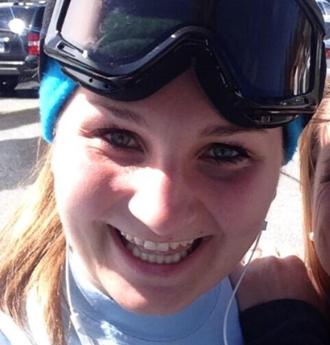 So far, the identified victims include Katie Cooper (left), 22, Veronika Weiss (right), 19, and Christopher Michael-Martinez, 20, whose lives were all ended by legally purchased semi-automatic handguns.

To make matters worse, Elliot Rodger was the wealthy son of Peter Rodger, the second unit director of The Hunger Games, and could probably have gotten laid if he had promised a meeting with Jennifer Lawrence AND DIDN’T HAVE A HORRIBLY SH*TTY ATTITUDE AND SENSE OF ENTITLEMENT.

We all know how attractive confidence is to women, even if you do look like a goddamn ferret. 22 isn’t exactly the end of the line either, but this is a pitiful crime carried out by a very pitiful human being who obviously didn’t deserve the attention of women if his answer to rejection was murder and not a few simple moments of patience and self-reflection.