Police have a few leads on a serial killer that has been terrorizing Middle Eastern shopkeepers in Brooklyn. One of them is someone who looks an awful lot like partial Nets owner, Jay-Z. 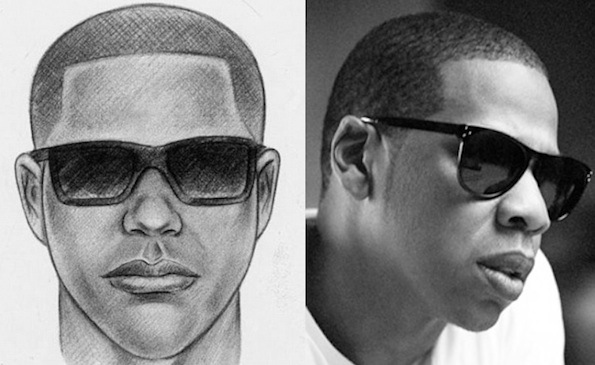 This police sketch of a man with a buzz cut and sunglasses may or may not be the “Crazy 8 Killer” wanted for three murders in 2012, July 6, August 3 and November 16.  END_OF_DOCUMENT_TOKEN_TO_BE_REPLACED