Jon Bon Jovi’s teenage daughter Stephanie overdosed on heroin last Wednesday in her dorm room and was not charged because of a brilliant thing called the 911 Good Samaritan law in New Jersey that prevents overdose victims and those who seek medical attention for the victims from being prosecuted.

The preventative measure is active in several other states including Washington, New Mexico, Wisconsin, Connecticut, and New York. Sadly, Chris Christie is looking to overturn the 911 Good Samaritan Emergency Response Act in NJ because he feels that it of a fear that it could inadvertently give drug dealers immunity.

Governor Christie’s state is one of many where overdoses are the leading cause of accidental deaths.

END_OF_DOCUMENT_TOKEN_TO_BE_REPLACED 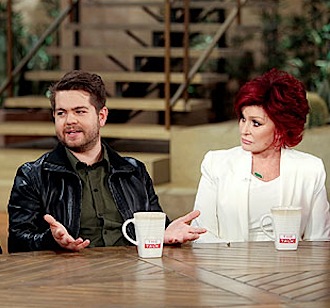 Sharon Osbourne was suspected to be leaving NBC America’s Got Talent last week after she tweeted to fellow judge Howard Stern “My darling @HowardStern, money is not the reason I’m not returning to @nbcagt, it’s because…”

Well, now we know the “because.”

The celebrity military competition show Stars Earn Stripes, also on NBC, turned down her son Jack because the “rigors of the show were too intense for him,” (because of his multiple sclerosis) according to the producer.

“I just can’t be fake, It’s discrimination, and it was badly handled,” she told the NY Post. “It’s time to move one. They can’t make me do something I don’t want to do, all they can do is stop me from being a judge on another network for five years.”  END_OF_DOCUMENT_TOKEN_TO_BE_REPLACED 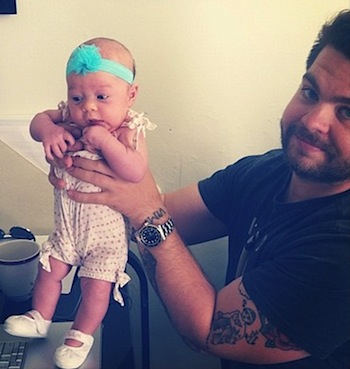 Two weeks after his fiancée gave birth to their daughter, Pearl Clementine, Jack Osbourne was diagnosed with the nerve disease Multiple Sclerosis.

“I was just angry and frustrated and kept thinking, ‘Why now?’ I’ve got a family and that’s what’s supposed to be the most important thing.”

26-year-old Jack also had his appendix removed a month before his diagnosis.