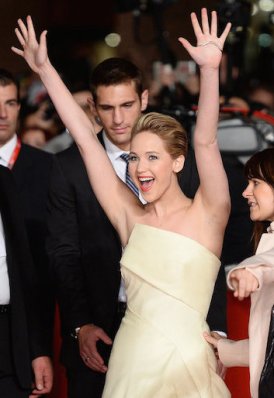 After telling Andy Cohen just the other day that she will not say anything bad about fellow actresses and finds that behavior “sad” after being asked what she thought of Rosie O’Donnell saying her new reality show on OWN caused “suffering, destruction and distress,” it’s hard to believe that Lindsay Lohan accused Jennifer Lawrence of sleeping around to get movie roles, but UPI is reporting just that.

According to the website, Lohan threw Lawrence into her burn book during a drunken interview with Kode magazine, saying the following words:

The chances that Lindsay actually said that are probably slimmer than the number of people who watch her show, but she did tell Cohen that she’s “done with mugshots and ready for an Oscar” – something Lawrence has, along with an intact face and sense of self – so maybe whoever said green was the color of envy was wrong. Maybe it’s redheaded and smells of menthol cigarettes and cab driver semen. END_OF_DOCUMENT_TOKEN_TO_BE_REPLACED 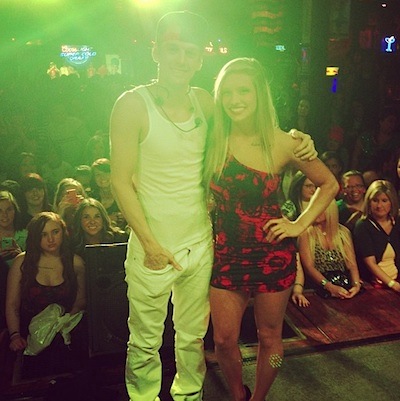 At a concert in Louisville at Phoenix Hill Tavern, Carter brought a woman who willingly bought tickets to see him on stage to wish her a happy birthday. Now check out the jealous chick in the front row, on the left.

The lemon-lipped girl who also willingly bought tickets to see Nick Carter’s little bro in concert wrote a special message in the comments section of the photo that was posted to the singer’s Instagram.

I’m the girl on the left looking pissed! Haha I wasn’t pissed I was SO happy!!  END_OF_DOCUMENT_TOKEN_TO_BE_REPLACED