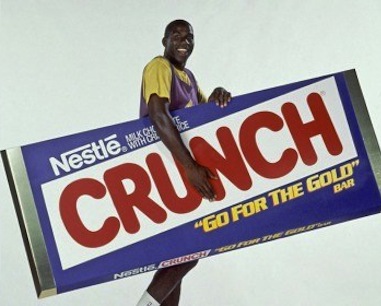 NBA superstar Earvin Magic Johnson is being accused of food fascism, age discrimination and being a generally bad employer by a woman who claims to be Johnson’s flight attendant on his private jet.

45-year-old Lanita Thomas specifies in her lawsuit that Earvin used her showing up to work 15 minutes late last month as an excuse to fire her and hire a younger woman.

The best thing she cites as a reason for suing him has to do with his affinity for “fresh” candy. Thomas states that he “forced” her to “regularly squeeze his red vines to make sure they were soft,” which is not code for anything.